“The top environmental problems are selfishness, greed and apathy,
to deal with these we need a cultural and spiritual transformation.”
Gus Speth

Man’s impact on the Earth’s environment is now having a devastating effect on the other inhabitants of the planet.  We have degraded the biodiversity of the planet to the point that the Earth’s vegetation has been cut in half losing 20 percent of the original biodiversity.  Up to 70% of the Earth’s land has been altered by humans; 700 animal and 600 plant extinctions have occurred. And since 1970, 60% of all land animals have disappeared.

Many reports have been published that provide an insight in to our current legacy: 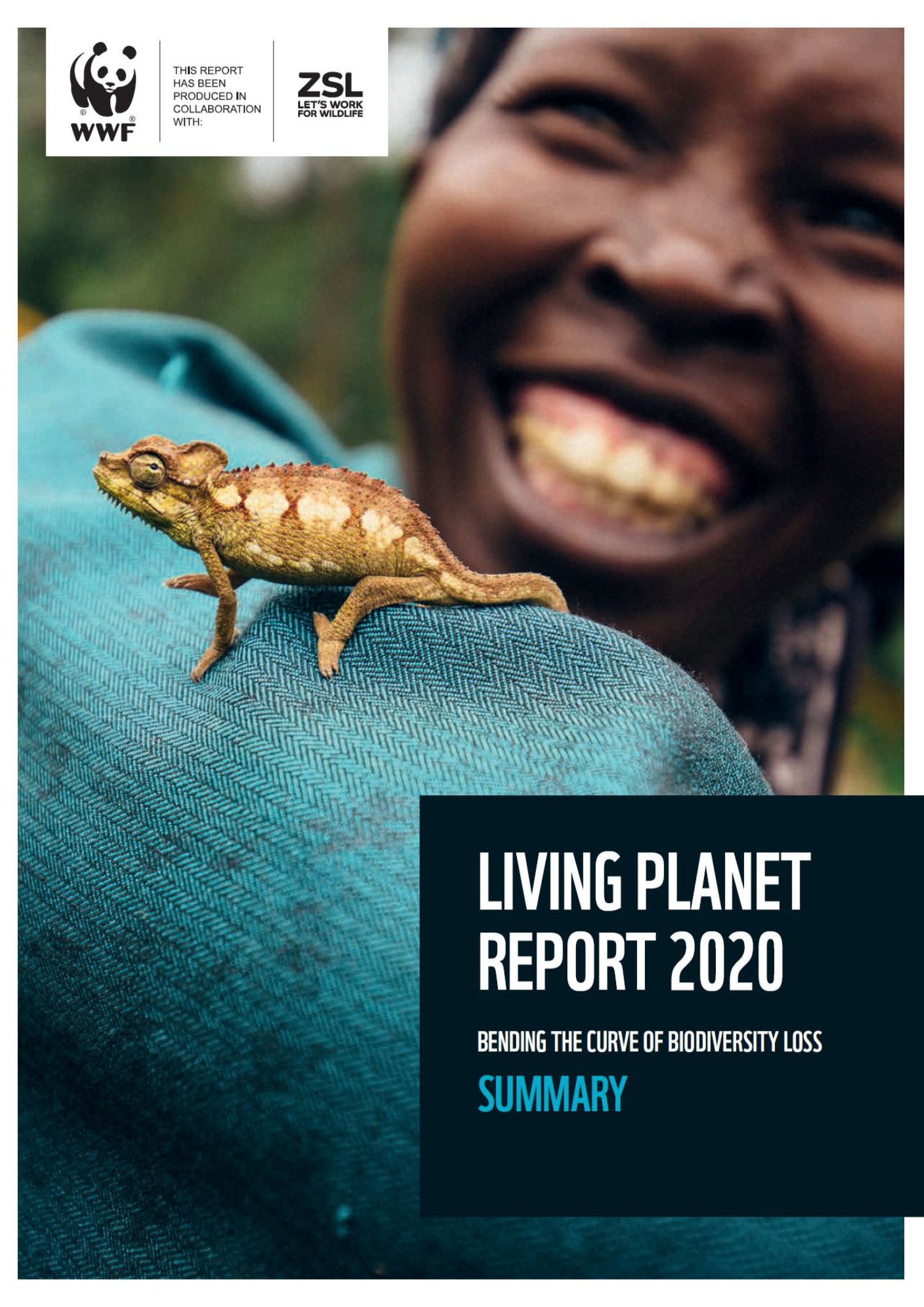 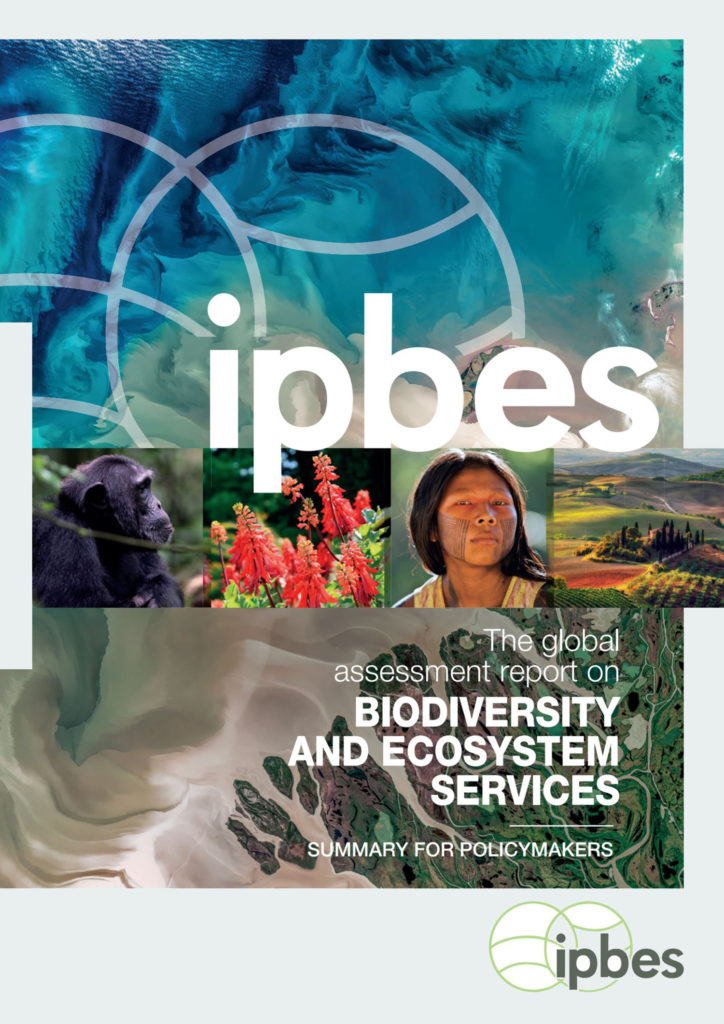 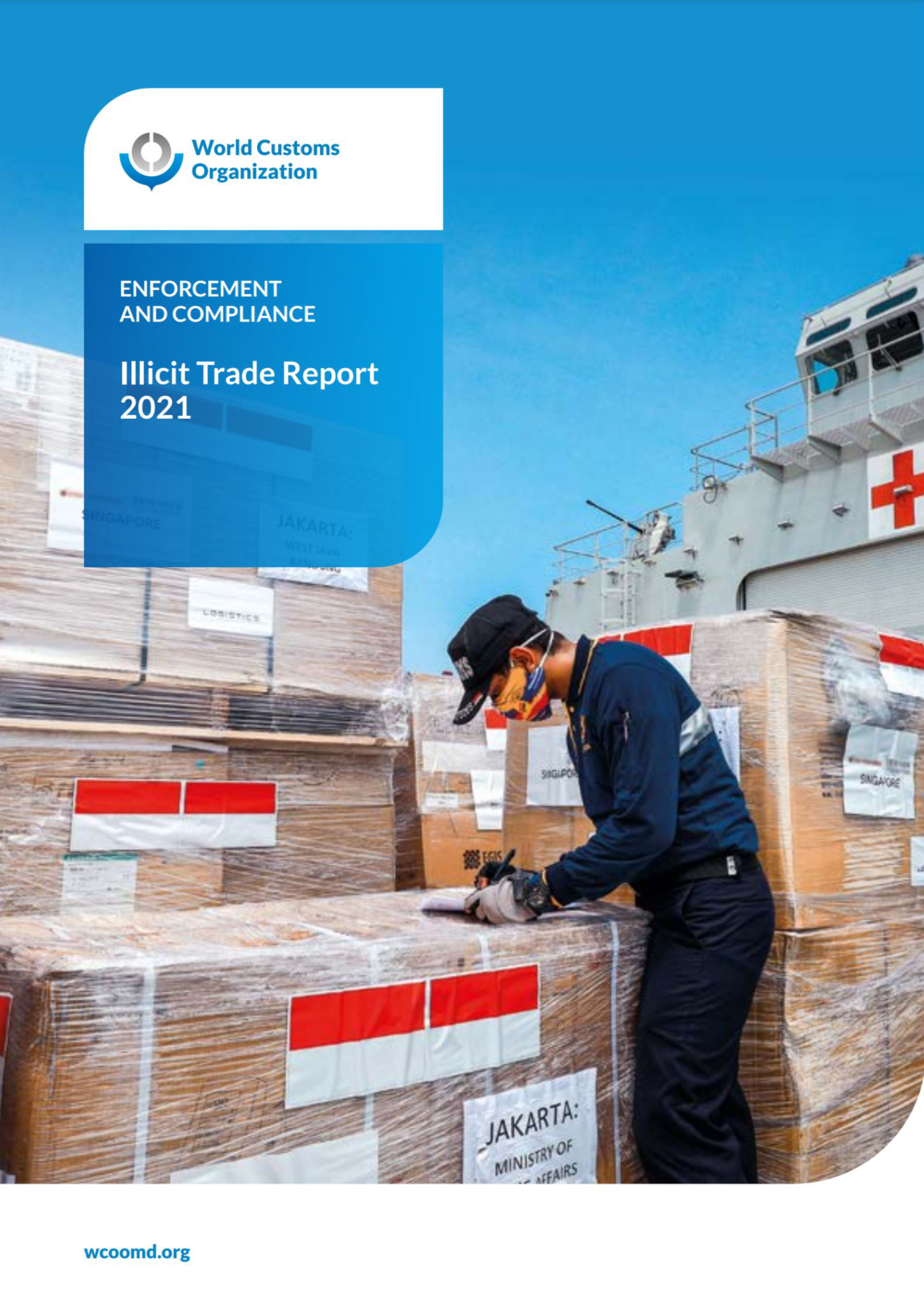 While we can’t all be conservation scientists, if we want to reverse our current path, it is helpful to know some of the facts:

In the coming months Active for Animals will share what we learn about the key reasons why we need to take action now.